What is Osgood-Schlatter Disease? 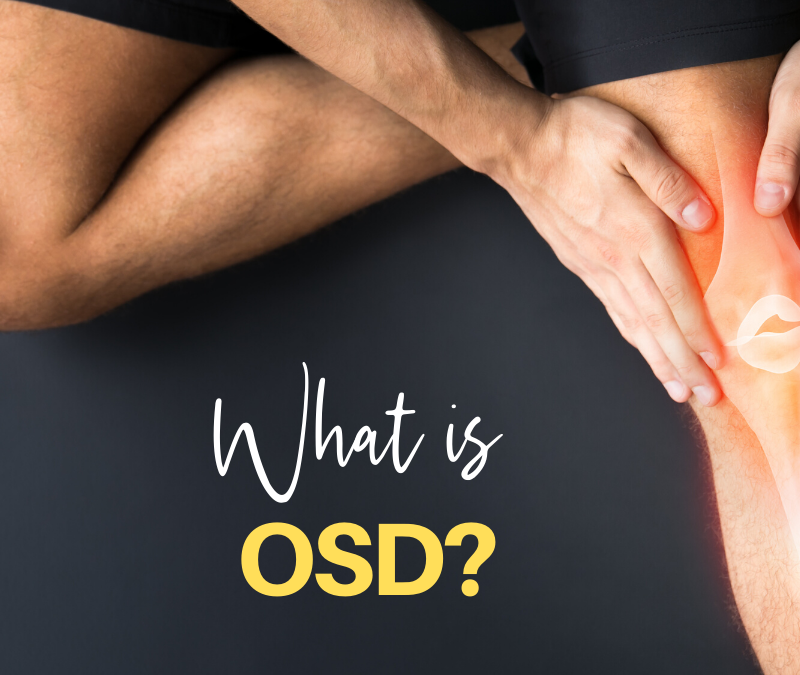 What is Osgood-Schlatter Disease?

Osgood Schlatter Disease (OSD) is a common condition that causes knee pain in older children and teenagers. The condition is more commonly seen in boys, especially those who are involved in sports that include kicking, running and jumping. During such activities, the thigh muscles (quadriceps) pull on the tendon (patellar tendon) that connects the kneecap to the growth plate at the top of the shinbone (tibia). A growth plate is a layer of cartilage near the end of the bone where most of the bone growth happens. It is a weaker part of the bone and therefore is more suspectable to injury.  The repeated stress causes the patellar tendon to pull on the growth plate, resulting in inflammation, pain and swelling of the area. The body can try to close the gap formed around the growth plate by forming new bone growth, which results in a bony prominence at the top of the tibia.

What are the Signs and Symptoms?

The main symptom of OSD is pain, swelling and tenderness at the top of the tibia at the insertion of the patellar tendon just below the kneecap. The pain is generally worse during and after activity or with activities that cause direct contact such as kneeling. The pain can typically last for a few months or sometimes persists until you have finished growing, with cases into adulthood rarely seen. The pain usually appears in only one knee, although in about 20-30% of cases, both knees are affected. A tender bony prominence at the top of the tibia is also a sign of OSD. This prominence is permanent, however in time it becomes painless.

What are the Risk Factors?

The main risk factors for OSD include:

Age– OSD occurs in older children and teenagers as they are growing in height. Age ranges differ by sex as girls enter puberty earlier than boys. The typical ages where OSD is active for boys is 12-14, and for girls 10-13

Sex– OSD is more commonly seen in boys as they tend to be more actively involved in sports, however it is beginning to become more of a problem for girls as they become more involve in sports.

Sports– OSD is more commonly seen in people the are involved with sports, especially sports that include kicking, jumping and running.

Flexibility– Tightness in the quadriceps muscle can increase the pull of the patellar tendon on the growth plate at the top of the tibia.

How will I get a Diagnosis?

OSD can be diagnosed by a physiotherapist following a physical examination. The physio will take into consideration the risk factors and the findings following the exam to formulate the diagnosis. OSD is usually diagnosed without an X-ray. However, occasionally an x-ray is needed to rule out any other conditions or to further examine the extent of the condition.

What is the treatment for OSD?

Rest- Rest is important in the management of OSD and relief of pain. If certain sports or movements are causing considerable amount of pain you are advised to limit the amount of times you train or play, and to avoid playing consecutive days. When the knee may be irritated, consider the alternative trainings that have less impact on the knee such as swimming or cross-trainer.

Lengthening muscles– Stretching of excessively tight quadriceps will be key in reducing the strain of the patellar tendon on the growth plate. Foam rollers can also be used to help to lengthen the quads by releasing tight areas called trigger points. Stretching of surrounding tight muscles, such as the hamstring, glutes and calves should be completed as they might alter the mechanics of the knee contributing to the pain.

Strengthening Muscles– Strengthening of the muscles that surround the knee will help stabilize the knee. This will help to control or maintain the symptoms during the active phase of OSD. Exercises may need to be modified to the individual.

Anti-Inflammatory Treatment– The use of ice, especially after exercise, on the surrounding area will reduce pain and improve the healing rate. Consider over-the-counter medications, such as Ibuprofen, to relieve pain and inflammation.

How long will my symptoms last?

As mentioned above, the pain can typically last for several months or sometimes years. The pain does not usually fully resolve until you have finished growing. However with the use of the treatment detailed above the symptoms can be significantly relieved. In the rare case of the symptoms continuing into adulthood, surgery is usually required, which usually results in the resolution of symptoms.

If you have any queries on anything related to the subject please get in touch with us. We are happy to answer your questions on any physiotherapy related concerns. Pm us on facebook/ instagram to speak with us directly. 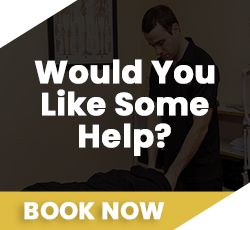 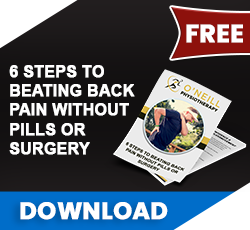 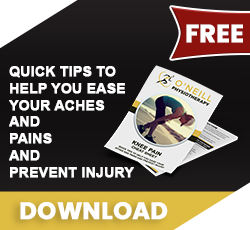